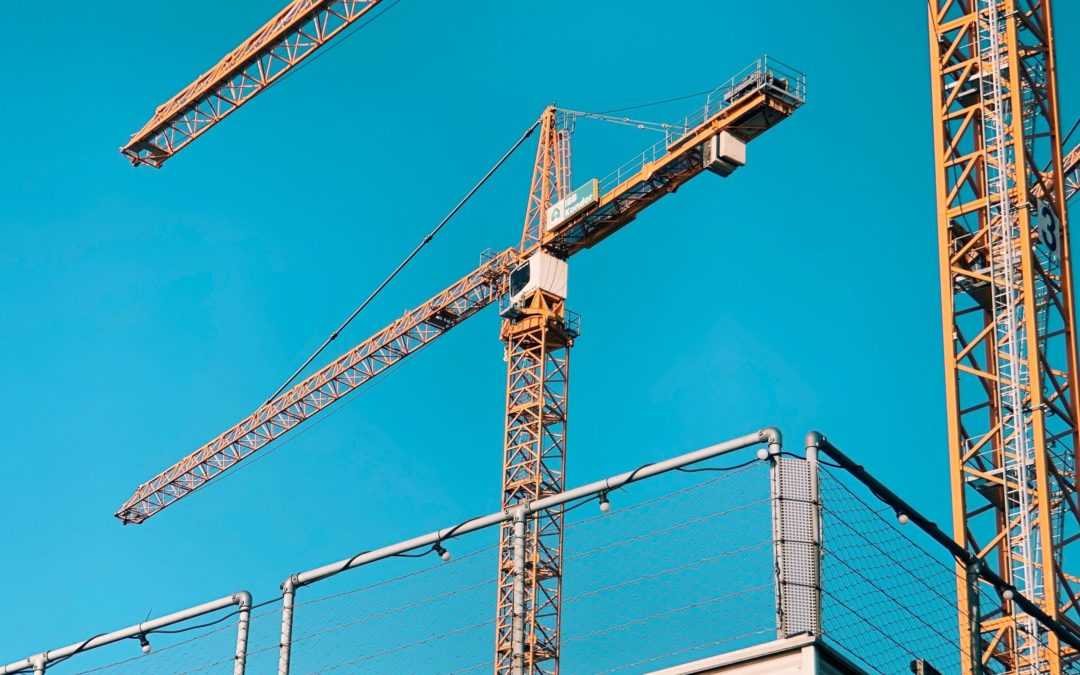 The IHS Markit/CIPS Purchasing Managers’ Index (PMI) fell to 49.5 in February from January’s reading of 50.6, the first time the index has been below the 50-mark that separates growth from contraction since unusually icy weather in March 2018.

The last time the reading was below 50 for reasons unrelated to the weather was in September 2017, and February’s number was at the bottom end of economists’ forecasts in a Reuters poll.

Britain remains at risk of leaving the European Union on March 29 with no transitional arrangements, though last week Prime Minister Theresa May said lawmakers would be able to vote to delay Brexit for a short period if they continued to reject the deal she agreed with Brussels last year.

Builders said they were experiencing some of the longest delays in getting construction materials since 2015, due to transport shortages caused by manufacturers stocking up on materials in case a no-deal Brexit disrupts imports.

Construction projects such as new homes and office space were also being put on hold as Brexit uncertainty slowed commercial decision-making and the housing market weakened, with knock-on effects for hiring.

Although Bank of England data last week showed a pick-up in the number of mortgages approved at the start of 2019, house prices have been flat over the past couple of months, according to figures from mortgage lender Nationwide Building Society.

Last year construction output rose by the smallest amount since 2012, up just 0.7 percent according to official data.