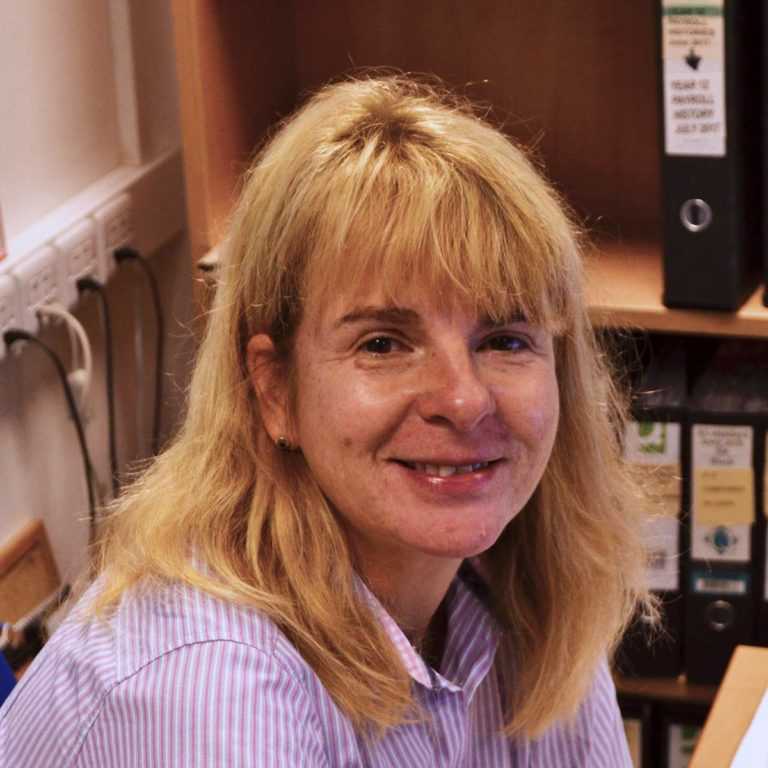 The financial head of the company, Karen learnt her trade at KPMG Corporate Finance firstly in a secretarial role before gaining her marketing qualifications and then creating the Mergers and Acquisitions research programme for KPMG Bristol before moving to a toiletries company as export admin. Now when she isn’t crunching the numbers for the company, she escapes to her stables and horses – a passion from an early age.

Her favourite holiday was a magical day trip to Lapland as part of a Scandinavian holiday. They were picked up by sleigh and transported to a tiny frozen village, where they were met by an Elf and shown to Santa’s grotto, where the children were ushered in, wide eyed, to Santa who called out their names and knew what they wanted for Christmas. Pretty special I think you’ll agree.