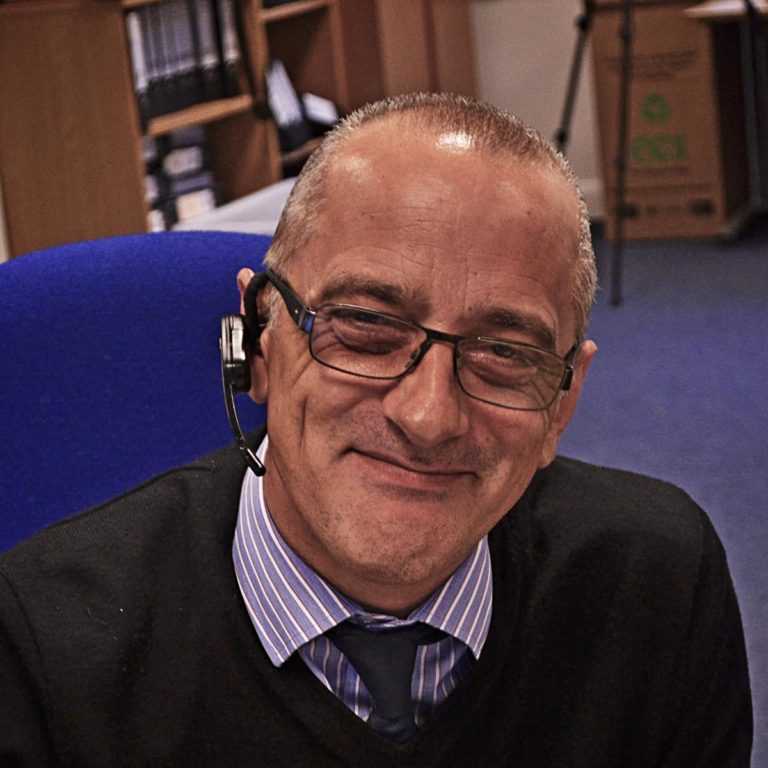 Julian is something of a renaissance man. He has worked as a painter & decorator and also as ground crew for commercial airports and was qualified to 2 stripes. He worked all over the world at airports in Jordan, Vietnam, Cambodia, Leningrad and Uzbekistan. On one trip, he was sat in the cockpit as they flew over Mount Everest and has also had a snowball fight on the Great Wall of China! He’s also performed at county level for football, swimming, basketball and motorcross, so it’s fair to say that Julian has packed a lot into his life.

Our website uses cookies, which help it to work better. If you continue browsing you are deemed to accept the use of cookies. Find out more.