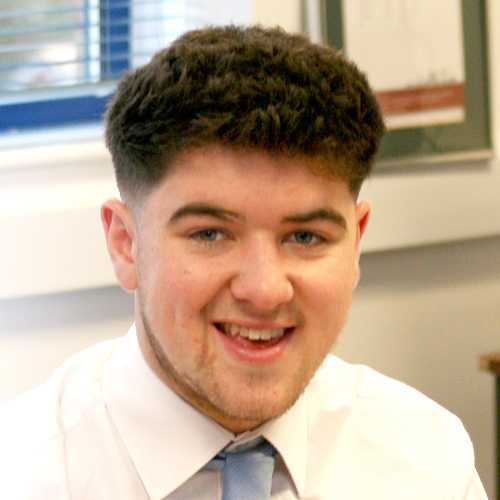 Felix was initially selected to go through the Bristol City / Southampton youth teams up to under 14s, but when it didn’t work out, he moved into Plastering and general building work. After 5 years of doing that, he decided a change of pace was required and so fell in with the Harpers team. His mix of on the job knowledge and Business + Law studies means he has good knowledge of both sides of the working world.

A love of acoustic guitar and house music is not a mix you’d normally think of, but Felix is just at home playing Ed Sheeran, or having it large at Creamfields.

The thing that drives his missus mental is his singing in the shower.