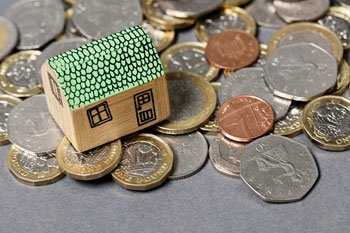 Further to our previous post, the Housing Revenue Account (HRA) borrowing cap has now been officially abolished, allowing councils to build up to 10,000 homes a year. The scrapping of the cap, which was announced earlier this month by prime minister Theresa May, could enable councils to take on between £10-15bn in extra debt according to Savills. The chancellor also used his Budget speech to allocated an further £500m to the Housing Infrastructure Fund to unlock 650,000 homes.

Mr Hammond also outlined plans for the next wave of strategic partnerships with nine housing associations to help deliver an additional 13,000 homes. Up to 500 neighbourhoods will also be ‘empowered’ to help local people buy homes at a discounted rate. He said: ‘We’re providing funding to empower up to 500 neighbourhoods to allocate or permission land for housing, through the neighbourhood planning system, for sale at a discount to local people in perpetuity.’ Hopefully good news for the housing construction industry.

You can read the official announcement here:

Our website uses cookies, which help it to work better. If you continue browsing you are deemed to accept the use of cookies. Find out more.