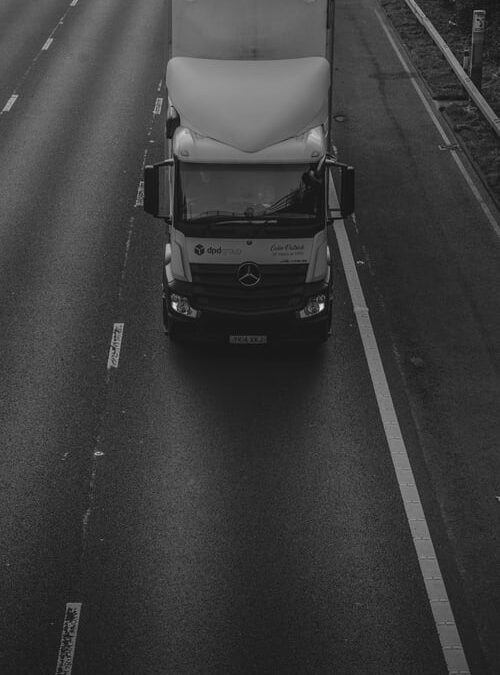 The national shortfall in haulage capacity has become the biggest concern for suppliers of construction materials and builders’ merchants, according to data collected by the Builders Merchants Federation (BMF).

The trade body said a snap survey of its members found 67 per cent of builders’ merchants and 86 per cent of suppliers were facing haulage difficulties. The issue is exacerbating the material shortages and price rises that have dogged construction for more than a year.

BMF chief executive John Newcomb cited the UK’s shortage of HGV drivers as the most pressing concern. “Driver recruitment is the main challenge,” he said. “Both suppliers and merchants are prepared to recruit or retrain existing staff as drivers, but there are limited opportunities for training and testing. They want more testing to be made available to help get new HGV drivers on the road.”

Newcomb said the driver shortfall is leading to some severe delays to deliveries. “Some suppliers are reporting that the standard five-day lead time has more than doubled,” he explained. “In some cases, we are even seeing increases of up to four weeks. We have heard reports that suppliers are asking merchants to collect orders as they cannot get enough drivers to complete deliveries.”

The BMF said the combined impact of COVID-19, Brexit, and changes to the way the industry is taxed have all contributed to the problem. It quoted transport industry estimates that put the current HGV capacity shortfall at around 100,000 drivers, including 15,000 European drivers thought to have left the UK after Brexit. As many as 30,000 HGV driving-test slots were also lost in recent months as a result of the pandemic.

Newcomb said the BMF is doing all it can “to assist discussions between the freight industry and government as they seek to agree both short and long-term solutions”.

In July, the government said it would not ease restrictions on the recruitment of foreign drivers, despite calls from the Construction Leadership Council and Road Haulage Association for it to do so.

Government data tracking the rising rate of inflation seen in building materials found sharp increases in some items between June and July this year, with the price of some imported timber products having jumped 23 per cent in one month. The overall cost of construction materials rose by more than 20 per cent in the year to July 2021.