Freelance tradespeople end 2019 on a high with record earnings. 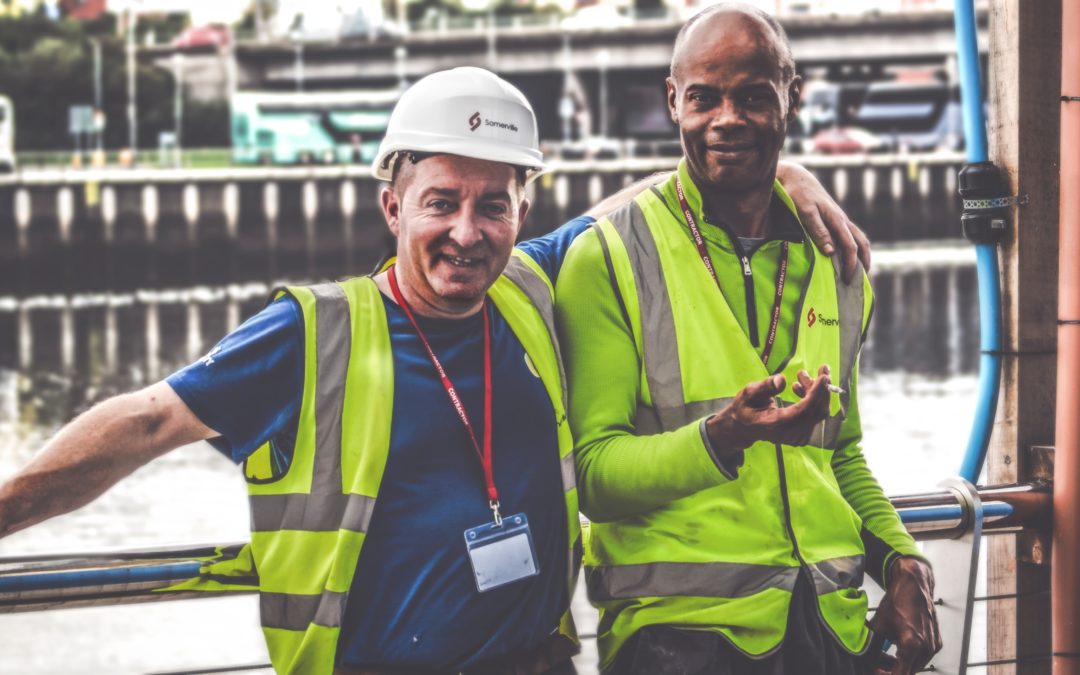 Earnings for freelance tradespeople in the construction sector increased by 3.5% last month, according to latest figures released by Hudson Contract

Analysis of December payroll data for more than 2,200 construction companies in England and Wales reveals a weekly average of £948 for subcontractors. This is the highest figure since Hudson Contract started analysing subcontractor earnings in March 2008.

The rise represents the third successive month of growth.

“With the general election out of the way and a majority government in place, businesses can plan ahead for the future with more confidence and start to invest again, which is good news for the construction sector and the wider economy as a whole.”

Anfield added: “The latest PMI shows that optimism has rebounded to a nine-month high and points to a softening decline in staffing numbers. These findings are consistent with our latest pay trends analysis which shows strengthening demand for skilled tradespeople.”