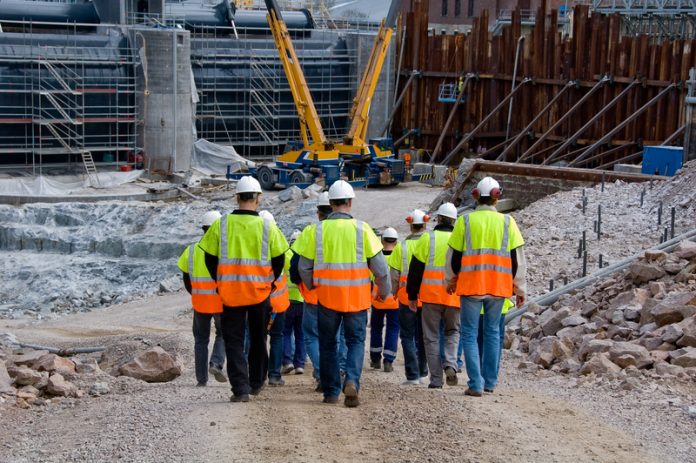 Four recent pilot projects, including Skanska’s HS2 site and jobs being delivering by Bam and Willmott Dixon, have found that flexible-working practices for tradespeople can work.

The projects, including HS2, tested a range of different flexible-working options for site-based staff, encompassing manual workers and ‘white collar’ workers such as engineers and project managers. Pilot manager Timewise found that workers reported better wellbeing as a result.

The study – between June 2020 and February 2021 – also found the changes to working practices had no negative impact on project budgets or timeframes.

Timewise director Emma Stewart said the study should drive a change in working practices: “Our trailblazing pioneers, Bam Construct, Bam Nuttall, Skanska UK and Willmott Dixon, have shown that wellbeing and balance should be possible to achieve for the whole workforce – not just those in office roles, and in doing so have provided a blueprint that we hope will drive wider industry change.”

The study found the proportion of workers who felt their job allowed them enough time to take care of their health and wellbeing rose from 48 to 84 per cent. The percentage working more than their contracted hours fell from 51 to 34 per cent.

Build UK chief executive Suzannah Nichol said flexible working had enabled her to continue a 30-year career in construction and hoped the study would enable others to do the same: “By sharing what works, we can help companies across the sector create the working environment that will attract and retain a diverse workforce, making construction a positive career choice for everyone,” she added.

Flexible working has become more widespread for office workers since the pandemic hit in March 2020. There has been scepticism about whether site-based workers could do the same, particularly on urban projects where start and finish times are often rigidly set by the local council. Stewart said that every type of flexible-working method would not be suitable for every site, but that the project had shown some degree of flexibility was possible for most.

For city centre sites with rigid operating times, she said output-based working times could be used. These involve detailed work schedules being drawn up and daily progress goals being set, which resulted in workers being able to go home once the task was complete, regardless if it was before the end of the day. Stewart said the pilot found that fears such output-based jobs resulted in rushed work with potential health and safety implications had not materialised. “We found the opposite was true and that workers wanted to do a good job and get it right,” she added.

Bam Nuttall CEO Adrian Savory hailed the results of the pilot study and said his company would incorporate some findings for the long-term: “The results of the pilots have demonstrated flexibility for operational roles is possible, and has been a win, win, win – for the business, teams and improving individual’s wellbeing,” he said. “We have started implementing the approach across the whole of our business.”

Timewise will revisit the pilot projects in early 2022 to see if the new work patterns established are sustained.